Leeds is in the north of England and is one of the biggest cities in the United Kingdom. Located in the county of West Yorkshire, Leeds borders many places including Bradford, Wakefield, and Sheffield. With a huge population of over 800,000, Leeds is the second greenest city in England which attracts many tourists to the city in the summer months. The city’s railway station is famous for being the busiest in the United Kingdom outside of central London with around 900 trains being run daily. Nicknamed ‘The Whites’ Leeds’s football club has had recent success with the club winning the English second division in 2020 and being promoted to the Premier League.

There are big companies who have many warehouses located all over Leeds, but the bigger warehouses are located outside of the city centre so if there is no public transport, you would need to find your own transport method to get to these workplaces. There is still warehouses being constructed including a massive 360,000 square feet warehouse being built near the city centre. 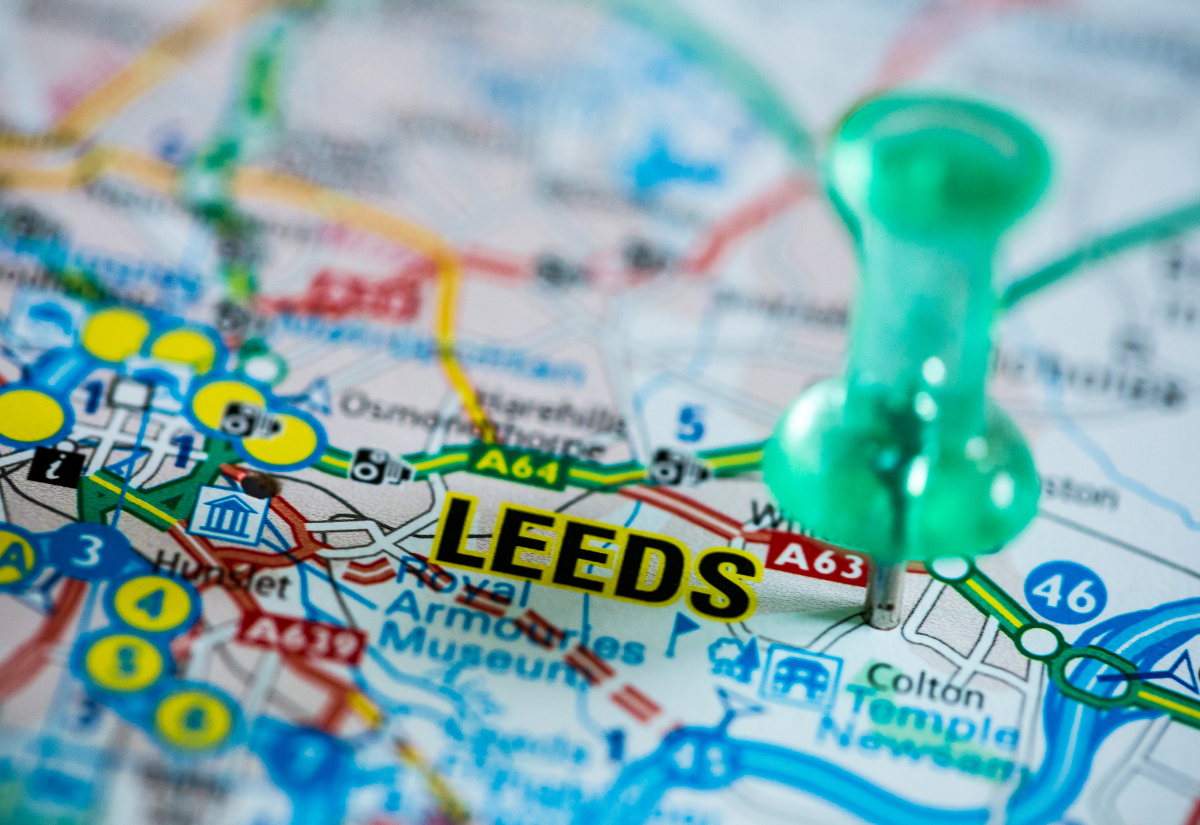 Due to the widespread demand for increased product distribution across the world, the driving and logistics industry has had a constant growth as new warehouses are being constructed. Products and packages will need to be delivered and with the size of Leeds, there are way more shops that need drivers and logistics backup compared to the majority of cities in England.