Leicester is renowned for its heritage with the industrial and distribution industry with the city even being named the second richest city in Europe in the early 1930s. Since then, the warehousing industry has grown massively with some of the biggest conglomerates building their hubs located across the county (Amazon, Wayfair, DHL).

There are many warehouse jobs run by a plethora of different companies in a range of industries. Most of these warehouses are located just outside of the city centre so if there is no public transport, you would need to find your own transport method to get to these warehouses. 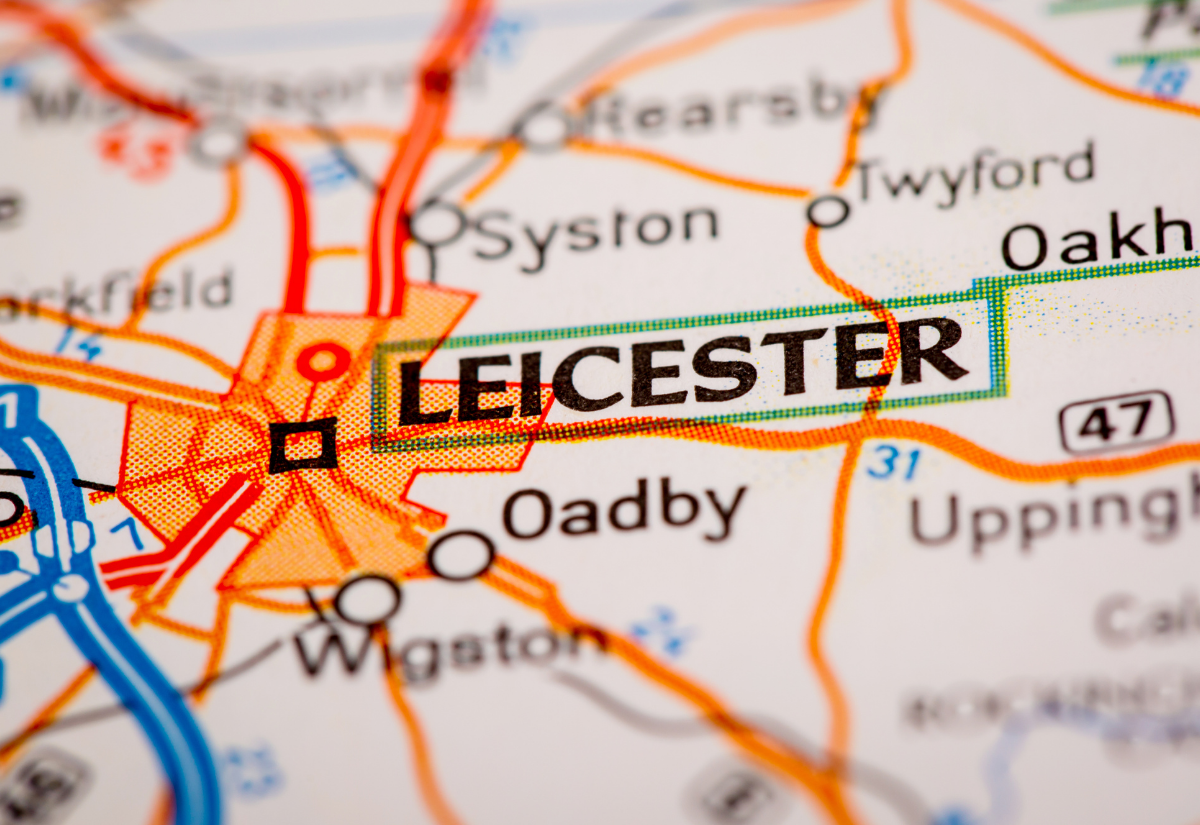 The driving and logistics industry has been consistently growing in Leicester as more warehouses are being opened due to the general demand for increased product distribution across the world. There are future plans to create thousands of jobs in the Midlands and with Leicester being a place that is easy to commute to, this leads to more companies wanting to build their distribution hubs in the shire.